What is a blockchain?

It’s a very good start to explain what a blockchain is. Still today, far too many people make the amalgam between blockchain and cryptocurrency although this first can quite exist without the second. A blockchain is a technological means of storing and transmitting information without any control organ. Basically, the following analogy can be made: it is basically a distributed database (with a lot less features than a real DBMS) whose information is immutable and protected cryptographically.

“It’s just a matter of consensus”

Since a blockchain is distributed, the system that validates or invalidates the data added to it must be so. Before going any further, it is important to know what we are talking about, Wikipedia provides the following definition: “Consensus decision-making is a group decision-making process in which group members develop, and agree to support a decision in the best interest of the whole”. In the case of a blockchain this results in the existence of agents who will give their approval or not. So that the data is effective, it is necessary to obtain a number of validation, this number depends on the parameters of the blockchain. There are many ways to validate or invalidate an entry; only in the world of cryptocurrency, we can identify 3 types of algorithms currently in-use: Proof of Work (PoW), Proof of Stake (PoS) and Proof of Importance (PoI ). Of course, it is quite possible to imagine other ways to validate a given; simply by using SSL certificates for example.

What are the possibilities that arise with the use of Blockchain?

Bydefinition, any data added in a blockchain becomes immutable and it is virtually impossible to change it later. From there, we can see some usage advantages:

Blockchain technology is not totally lacking of usage scenarii, but these are clearly limited to specific areas. However, we will see later, some limitations may appear, sometimes making its use difficult to grasp. 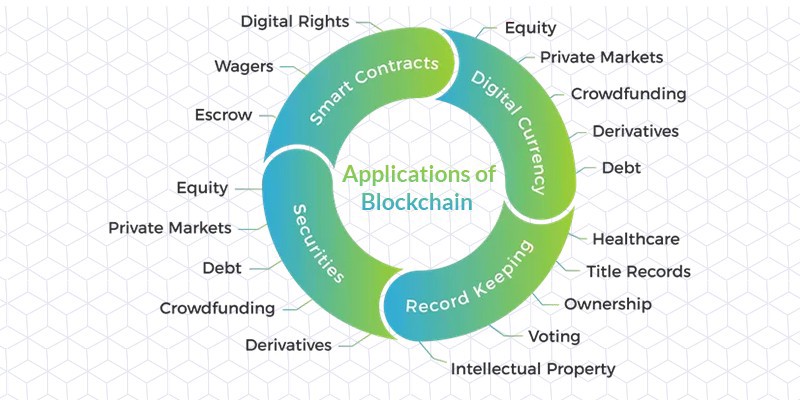 What are the constraints?

Wemust avoid falling into the confirmation bias, as all technologies, the blockchain also has constraints of use and negative points that it is important to highlight. As previously discussed, since the blockchain is inherently distributed, it is important that the data validation process be as well. There are several algorithms, unfortunately the most common is PoW. Unfortunately, this algorithm makes the computing units work for nothing but validating a transaction (the results of these calculations have no other interest), introduces a high energy consumption and a significant ecological impact to make it work. the units of calculation but also to ensure the cooling thereof. In August 2018, for the Bitcoin network alone, the power consumption of the computing units (note: miners) was estimated at 74 Terawatt-hour / year, thus approximating the level of electricity consumption in Venezuela (73.99) and the Philippines (74.15). 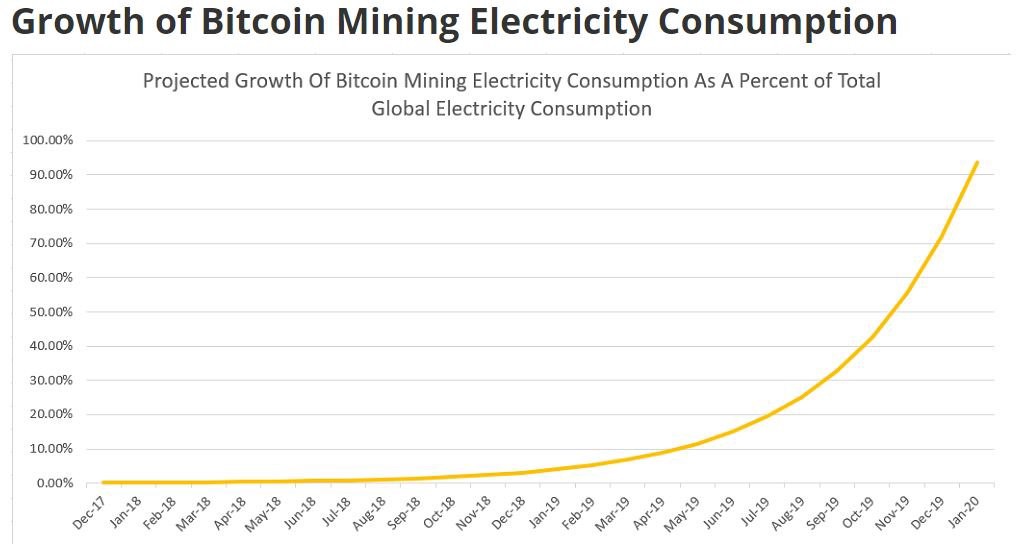 Still staying in the money business, it is estimated a consumption of about 600 kilowatt-hour per transaction Bitcoin validated against only 0.01 kilowatt-hour for VISA. We are clearly light years away from green computing, if you plan to use a blockchain in the future, the choice of the algorithm is important and can have consequences, as much in terms of energy consumption as a point of technical architecture view. 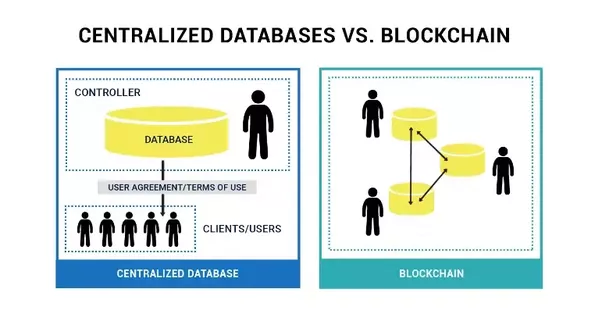 Will the data be public, private but accessible to a small circle of actors or completely private? This is an important question that must be asked before using blockchains. Indeed, if you do not know or if you are in the case of the last two proposals is that you do not need to use blockchain. Using a blockchain simply to follow the current hype and give the impression of innovating makes no sense. Especially in terms of performance, data control and ease of use, the blockchain will never beat a good old Database Management System (DBMS) and an API (ed: Application Programming Interface). In the case where the data is completely private, why just replace a real DBMS with something that is less efficient and imposes enormous storage constraints, evolutions and functionalities? Do not be fooled, a blockchain is more like a hard disk than a database. Let’s push a little further reflection, if your blockchain has no vocation to leave your company, what is it going to serve you since anyway you will need a real database to index the useful data? Not only are the data duplicated unnecessarily, but in addition, one of the duplications is not exploitable in itself.

The capacity of the blockchain to allow any evolution is close to zero. Indeed, it is very difficult to deploy an evolution or a fix since each owner of node is free to use or not the new version of the application; moreover, all changes must take into account the previous blocks. For example, if a data structure change occurs in block n, the application must still be able to handle the n-1 blocks that are not in the new format and can never be there since any data inserted in the blockchain is immutable. In the case of a company, it can very quickly become unmanageable or even dangerous for its business, moreover it is not uncommon that a migration operation also impacts the previous data.

Blockchain technology is certainly innovative with cases of specific uses that are not necessarily monetary, but which is clearly not suitable for anything and everything. It is a shame to see so many evangelists or projects blindly going down this path with the false belief that this technology will solve all their problems. And that the project uses blockchain, the better it will be. Not all innovative technologies are good for mass use. We all remember the arrival of XML years ago…